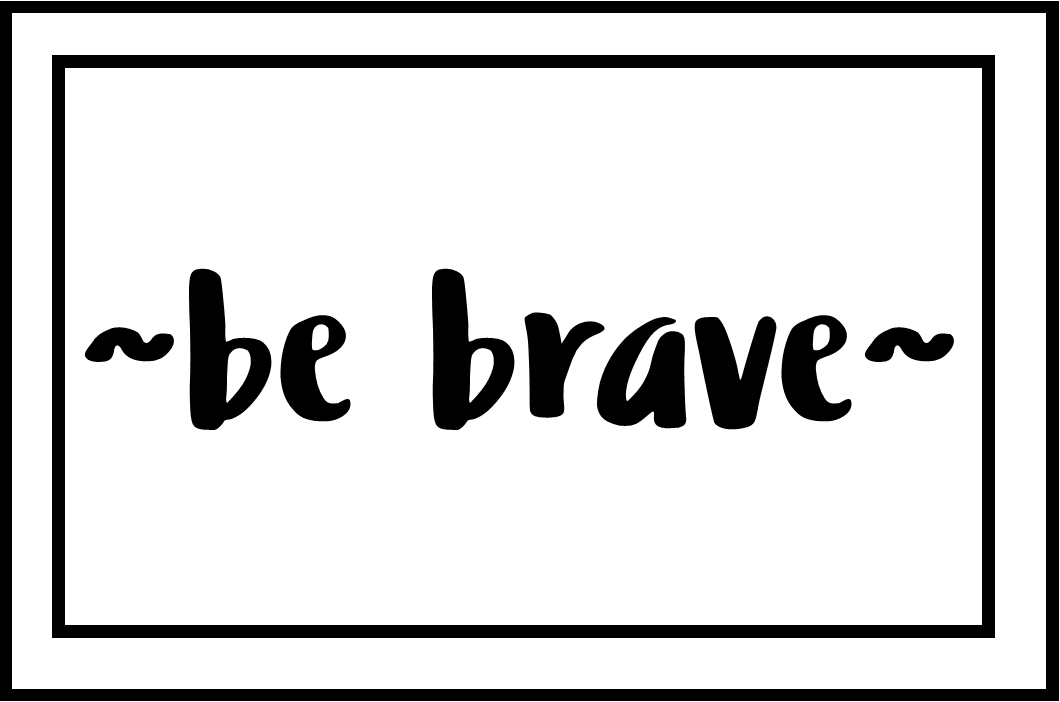 Last week I talked about the role of fear in my life—how it acts as Nanny Gatekeeper between me and all the things I could have, do and be if I would just kick her to the curb, step over the body, and do what I need to do.  So what if I fall down?  So what if I get a bloody nose?  So what if all the rewards I imagine are not really waiting for me on the other side of fear—wait!  What? You mean I could push through all the obstacles and still not find the pot of gold?  Whoa!  I can hear Nanny right now whispering, “Why bother?”

But I’m talking back!  There’s no guarantee that doing the things I’m afraid of will bring the results I want so that can’t be the reason I push forward. I need something bigger.  As a Christian, I believe that God has plans for my life.  Ephesians 2:10 MSG says, “He creates each of us by Christ Jesus to join him in the work he does, the good work he has gotten ready for us to do, work we had better be doing.”  I believe He gave me the dreams I have in my heart and pursuing those dreams is an act of obedience.  I am not responsible for the outcome.  I may never understand the why or see the full impact of any brave act of obedience, but I can trust it is important to God and that it is monumental in the Kingdom even if it the outcome seem insignificant to me.

I’m reminded of the story in John, Chapter 4, where Jesus goes out of his way to meet the woman at the well in Samaria.  In John’s telling of the story, Jesus is headed from Jericho to Galilee and he has to go through Samaria to get there.  But the journey doesn’t require that stop at all.  Normally folks would stick to the low land of the Jordan Valley to get between those two locations.  Samaria is not only well west of that road, but also at a much higher altitude.

The Bible doesn’t record the complaints and questions of the disciples at this change of route, but I can imagine they were not happy about an extended uphill walk off course.  Jesus had to know their reaction and He pushed past their criticism to do what God was sending Him to do.  When he got there, he had to ignore tradition and cultural bias to speak to the Samaritan woman and he had to keep going when her initial reaction was snippy.  Then he confronted her with her shady past!  Oh, my!  I’m not sure I would have been gutsy enough to overcome my own trepidation about the steep climb, the push-back of my associates, and the cool reception of the target with the goal of telling her something she didn’t want to hear.  But Jesus did it because that’s what he heard the Father leading him to do.  For what?  To tell one outcast woman in the middle of nowhere that he was the Messiah.  What impact could that have?

As it turned out, that lonely outcast found her voice and brought the whole town out to meet Jesus.  Many believed and that was just the beginning.  According to Catholic tradition, this woman was the martyr, St. Photine, who made it her life’s work to spread the gospel all through that area.  We can count the seeds in an apple, but who can count the apples in a seed, right?

In writing about this, I realized there’s another person overcoming fear in this story.  Because of her five marriages and current living arrangements, the woman was the target of ridicule and humiliation in her community.  Photine avoided the stares and whispers by going for water when it was too hot for the others.  After experiencing the love of Christ, she ran toward those condemning townspeople, risking their contempt to share the wonderful news about Jesus and what he had done for her.

First lesson in overcoming fear:  Love God and put Him first in your life.

What is God asking you to do while you are still afraid?